Lululemon has apologised for comments which implied that some women’s bodies just aren’t suitable for their yoga pants.

Co-founder of the Canadian company, Chip Wilson, made his apology on YouTube days after telling Bloomberg TV that “some women’s bodies just don’t actually work” for their tight yoga pants.

Lululemon recently pulled pricey yoga pants from their shelves because they were too sheer. The company continued to field complaints about quality, which they blamed on a style change and production issues.

Wilson and his co-founder wife, Trish Regan, went on Bloomberg TV to respond to critics saying the pants fell apart too easily. During the interview Wilson suggested the popular sportswear wasn’t fit for ladies without a gap between their thighs.

“I’m sad for the people at Lululemon who I care so much about, that have really had to face the brunt of my actions,” Wilson said in the apology clip.

“I take responsibility for all that has occurred and the impact it has had on you. I’m sorry to have put you all through this.”

Bikram Yoga: 90 minutes, 26 postures, 2 breathing exercises, and a 105-degree room. The theory behind it? High air temperature throughout the workout increases blood flow in the body, cleansing it of toxins and leaving you feeling rejuvenated physically and spiritually.  Now, you may be wondering what kind of people would put themselves through this when there are alternative- less intense forms of exercise out there, but Bikram has become more and more popular in the last couple of years. With a celebrity following of Lady Gaga and Madonna, I knew I HAD to give it a shot.

On a Thursday afternoon, I made a spontaneous decision to try out bikram (I’m talking fifteen minutes before class). With a rare wave of motivation, my yoga mat, and a water bottle (which I regretted not bringing multiple of), I stormed out the door giving my dog a confident nod (to convince him, but mostly myself that I knew what I was getting myself into).

I arrived at the studio and signed up for a two-week trial and was handed a waiver. I signed my name next to the x and the receptionist said, “first time?” I nodded; she smirked and led me to the studio (I now know what she was smirking at).

My instructor walked in, came over to me and said, “hello beautiful, my name’s Barbara.” (BARBARA ARE YOU READING THIS?) She showed me a couple of basic moves and then we began class.

Despite the heat, the class was very relaxing and I do strongly agree with the claim that allows for a spiritual enlightening.

Highlights from the class: eye rolling from my classmates, my mat getting so sweaty that I couldn’t balance during my ‘tree pose’, Barbara screaming “OPEN YA HAAYTTT” (heart), and some chanting at the end. All I can say is that afterwards I felt like Lindsay Lohan when they told her there was no room in jail for her….BUT IN A GOOD WAY. I give bikram yoga FIVE stars and recommend it to anyone who wants to challenge themselves and feel an all around sense of well being. 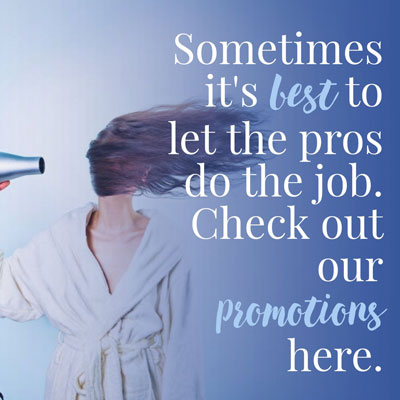